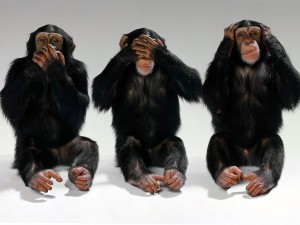 Worldwide, abusive politicians are abusing their power to block reforms designed to help and protect women. Today, 260 Indian politicians accused of domestic violence or rape are joining forces to oppose such a bill that would if passes force them to leave their jobs.
Only a global and coordinated action will force them not to resign.

The recent death of a 23 year old student, brutally raped by six men in a bus in Delhi, has plunged the country into violent protests and recieved worlwide condemnationand. The Indian government however is preparing for new elections and has said the group should not resign. A calculated and shameful act if ever there was one.

Violent and sexist attitudes toward women don’t just exist within the Indian political system. Without going any further, former Italian Prime Minister Silvio Berlusconi, may be re-elected this month despite being charged for having sex with a minor. Morocco has just released a deputy sentenced to one year in prison for raping a female officer and after that, the raped woman has been jailed! Nonsense! In the U.S.A, the Republican candidate Todd Akin has gone on record that some violations could be legitimate. He had to resign because of these words, however, in Italy, Morocco and other countries, there is still a powerful impunity for judges and media and what we know is only the tip of the iceberg.

According to research conducted by the UN, one in five women worldwide will be a victim of rape or attempted rape in her lifetime. While some misguided violent men remain in power, we will never get the legislative changes that women need.

What is needed is a cordinated and loud voice. We can make sure that people like Todd Akin will no longer have access to any political office anywhere in the world. We must fight the problem at its roots and decide who sits in Parliament and in the Council of Ministers and who will decide on the women lives. 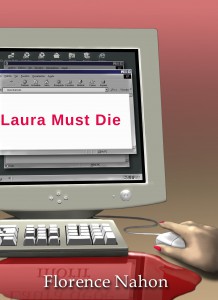