Florence Nahon is the daughter of  a French mother and a Moroccan father. Fluent in Spanish, French, Italian and English, the meticulous education she received in the French Secondary school of Malaga, soon led her to discover her literary versatility. It was an uncanny thirst for knowledge and discovery that encouraged her to explore the many literary styles of fiction, action, adventure, comedy, drama and romance.

As a romantic writer, she claims not to understand writing “unless it is deep from within”. She uses her own moral teachings and personal experiences to maintain a very real personal and feminine touch. Most of the time, she does freelance writing but is also a prolific writer of fiction novels and screenplays. Having produced many novels in Spain, namely “Simplemente Morgana” (2003); said by many to be a novel written ahead of its time, “De Naturaleza Infiel” (2003), “Amor de Mil Amores” (2003), as well as the more recent English screenplays “White Wolf, Black Wolf” (2019), “Florence’s Dream” (2019), “Unfaithful By Nature” (2018), “Laura Must Die” (2019), “Bella Loba” (2019) with more than a hundred Awards at major international Film Festivals to their credits.

Although these are not specifically all the facts about her: her interesting dress sense, love of animals and sense of fair play, only begin to spell out who Florence Nahon really is. 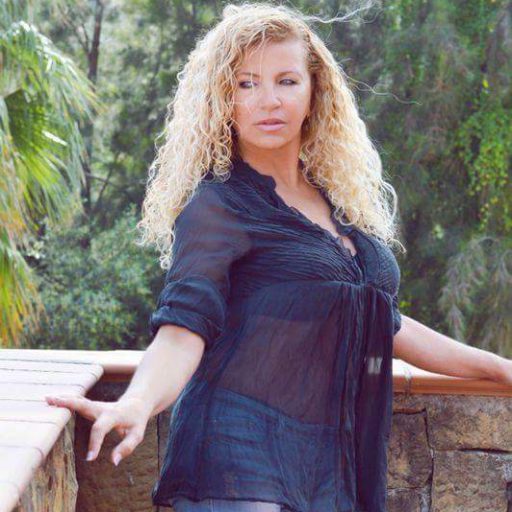 My skills as writter

My greatest skill is not talented writing, it is the application of all round learning and acquired skills, developed over time and experience, driven by the desire to excel.

I appropriate the language and use it as best suits me, because it is one of the few things in which, in truth, there is no limit.

My skills as a translator

Graduate in Hispanic and English Philology at the François-Rabelais University, Tours, France.

Translations of texts, from Spanish to English and French.

Demonstrated Experience and Maximum Seriousness when it comes to carrying out a project. 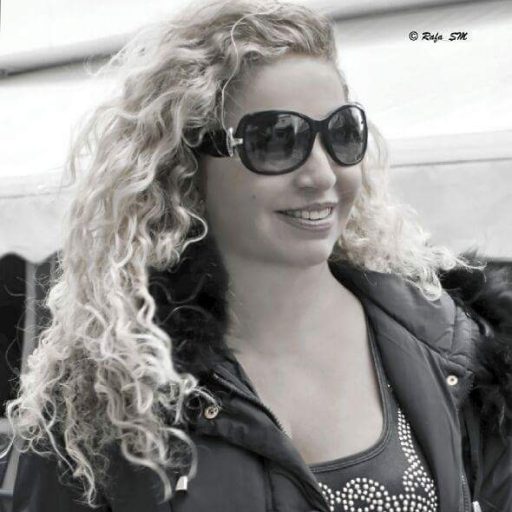 Do you want to buy my books?